Excellence in Martial Arts for Over 40 Years – Established Since 1981

Real martial arts training transcends mere physical skill and the ability to defend oneself. It is an ongoing journey and not a destination. Each practice can yield new discoveries and provide a sense of self-fulfillment and accomplishment. It is a journey of a lifetime.

What is Tai Chi Chuan?

We teach Yang Style Taiji that was developed by the great master Yang Luchan (1799-1872). The characteristic features of Yang Style Taiji are pleasant expansive movements and natural actions that are governed by the Daoist Theory of Yin and Yang. This concept started with the observation of nature and the environment, and its theory holds that all natural phenomena consist of two complementary and opposing aspects: firmness and softness, activity and inactivity, substance and function, yielding and unyielding.

Song (Relaxation) is a key word in Taiji practice. This word is represented by a Chinese character that depicts loose, hanging hair. Likewise, we want to loosely relax the joints and muscles of the body in order to stimulate circulation and increase the flow of Qi, the intrinsic energy latent within all of us.

What is Shaolin Kung Fu?

Perhaps the most famous of all Asian martial arts is the style popularly known as Shaolin Kung Fu, which was propagated at the legendary Shaolin Temple located in Henan Province in Northern China. Much of what is true about the history of Shaolin Kung Fu has been obscured by myths and fables.

One of the aspects of training is the study of different traditional weapons. Shaolin Kung Fu in particular is also well known for its staff fighting techniques and its health building and maintenance exercises. 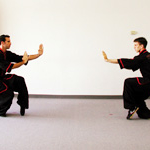 What is Xing Yi Quan?

Xing means form and Yi means intent. The name itself makes it clear that this is a martial art style that integrates action and will. Traditional history often credits the origins of Xing Yi Quan to General Yue Fei, who lived during the Song Dynasty (1103-1141). However, there is no actual documented history to support this claim.

Xing Yi features concise, dynamic, and economical movements. On the surface, the techniques seem predominantly linear, and this gives the appearance that Xing Yi is simple and direct, but this is not the case. The techniques are based on highly evolved concepts and contain many underlying intricacies. Xing Yi is easy to learn but requires diligence and dedication to master.

While there is nothing flashy about the style; it is fast and extremely effective close-in. Kicking is generally aimed at low targets and is used in conjunction with the hand work. Nei Gong (“Internal Training”) is an important and integral aspect of the art, making Xing Yi an excellent style to learn for both self defense and nourishing one’s health. 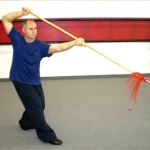 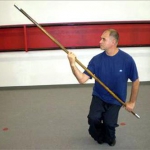 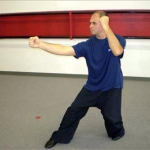 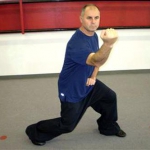 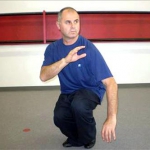 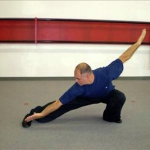 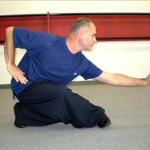 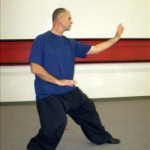